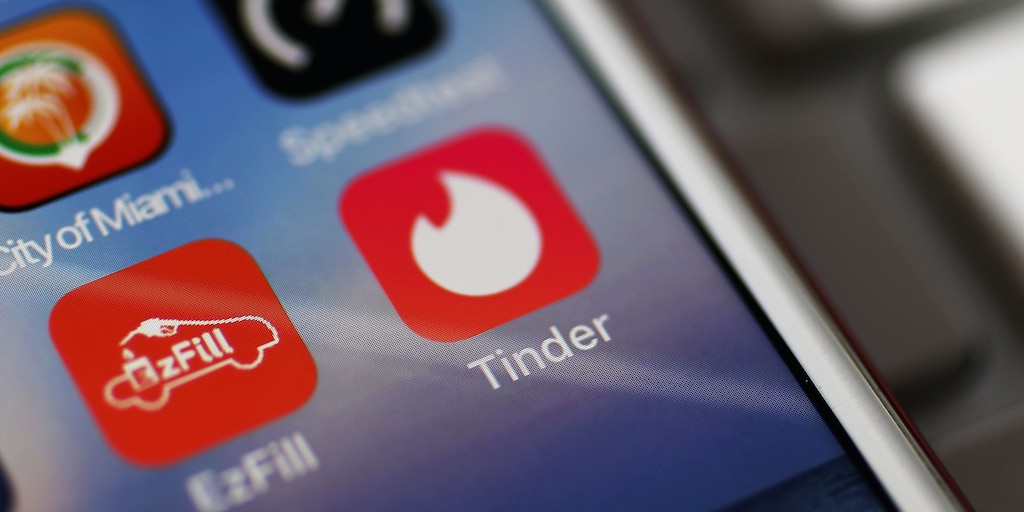 Match Group soared as much as 20% in aftermarket trading on Thursday after its second-quarter earnings report showed a surge of more than 500,000 new Tinder users. The company also upgraded its full-year growth forecast.

The company — which runs OkCupid, Plenty of Fish and Match.com alongside Tinder — beat analyst estimates for both revenue and profits. The company didn’t give specific figures for its updated yearly revenue guidance, but shifted its expectation to “high teens” from “mid teens.”

Here are the key numbers:

Match Group has seven “buy” ratings, 13 “hold” ratings, and one “sell” rating from analysts, with a $70.12 consensus price target, according to Bloomberg data. 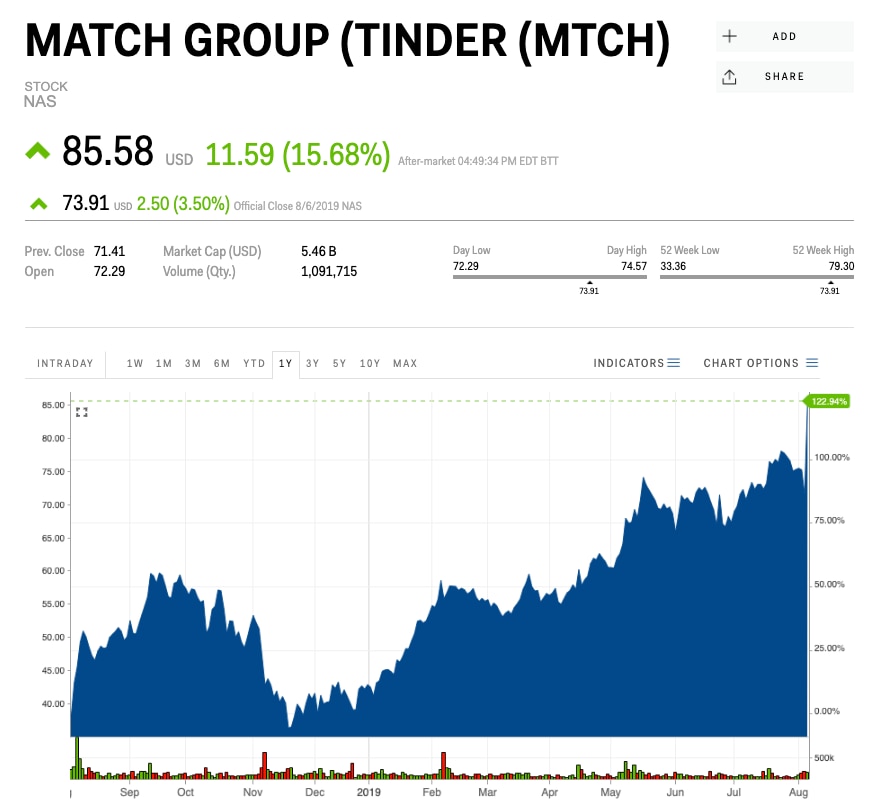